Vilnius University Botanical Garden (VUBG) was founded in 1781 by Professor Jean-Emmanuel Gilibert (1741-1814) in the courtyard of the Medical College, now 22 Pilies Street. The Garden occupied an area of about 200 sq. m and contained about 500 species of plants grown outdoors and in a small greenhouse. 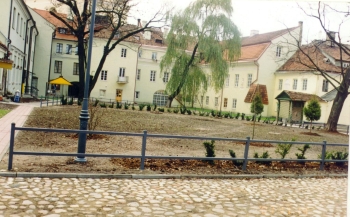 Raised funds by famous naturalist and James Cook companion on his second voyage Johann Georg Adam Forster (1754-1794) contributed a lot to the acquisition of the tract of land in Sereikiškės at the foot of the Castle Hill. In 1799 Botanical Garden was moved to a new site with an area several times larger than previous location. For 25 years the Garden was headed by Professor Stanislaw Bonifacy Jundzill (1761-1847); under his management by 1824 the collections of the Garden contained as many as 6,565 taxa.

Vilnius University was closed down by the Russian Tsar administration in 1832 following the Uprising of the previous year. Botanical Garden was kept open for 10 more years until 1842 when it was shut down completely. Introduced plants perished without proper maintenance and Botanical Garden soon turned into another park. 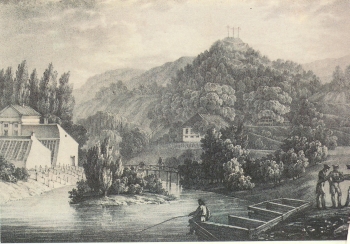 Botanical Garden was successfully re-established in 1919 in new location of Vingis Estate, located in the valley of the Neris River in the western part of Vilnius. Previously known as Department of Plant Systematics and Geograpy, in 2011 Garden in Vingis was renamed Vingis Department. Today it houses as many as 4,600 different plant species and cultivars in greenhouses and outdoors. 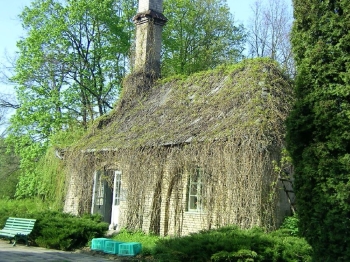 In 1974, just before the 400th anniversary of Vilnius University, expanding Botanical Garden was moved to a new location in the village of Kairėnai, to a site of the previous wealthy Estate, located in the north-east of Vilnius. VU Botanical Garden in Kairėnai and Vingis occupies a total of 199 hectares (about 2 sq. km). 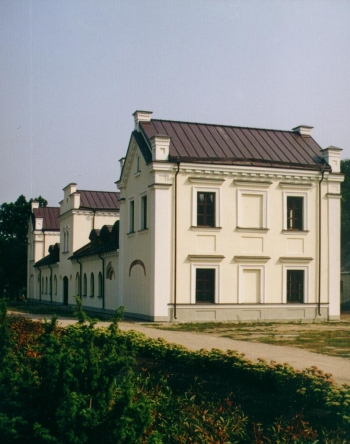